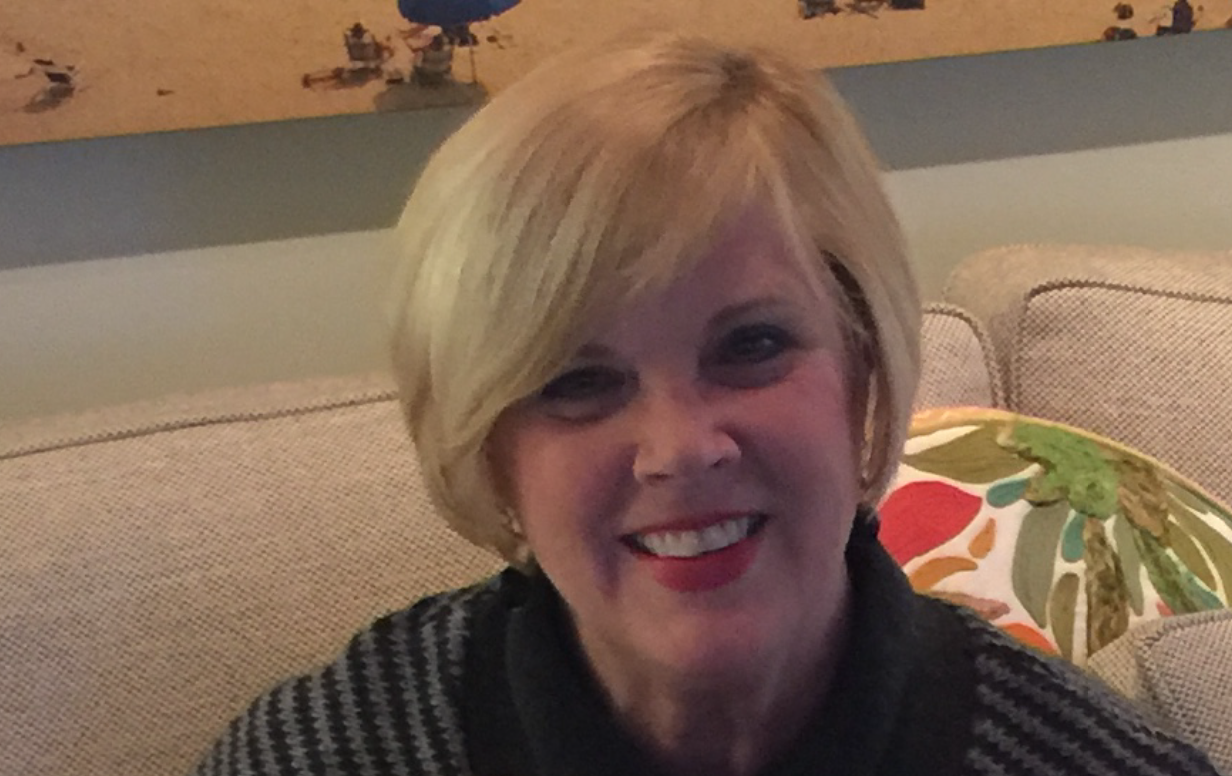 We had arranged with Ancestry.com to make contact with the match (Mary Jo Everson Feuling) on the way to Naples that January 6, 2018. Mary Jo was more than open and warm about the match and indicated a willingness to find out more about me and my family. Sara and I talked to Mary Jo for approximately three hours that Sunday morning across Alligator Alley and found that we were all excited about what DNA had given us.

We talked and talked about the Everson family consisting of my father Knudt (Buzz) Everson and Mary Jo’s one sister Karen and brothers Jim, Bob and Ron. Most everyone is in the Madison or Green Bay area today except Mary Jo who resides in Dumfries, VA. Mary Jo has a son and grandson living now in the South Beach area of Miami.

As a side note and most interesting is; Jim Everson, the oldest of the Everson offspring happened to have a friend in Grinnell, IA, my hometown, that he knew from U of Iowa/Wisconsin football games and tailgating named Dave Hamilton. Dave was a “Close Personal Friend” of mine and everyone for many years having had many “Toddies” together. Funny thing is that Jim and I may have met at one of our friend Dave Hamilton’s tailgating parties in Iowa City and had no idea we were half brothers. We will never know.

The one big unanswered question remains and that is how Knudt Everson and my birth mother Margaret got together. We all think that Knudt knew nothing about Margaret’s pregnancy and Margaret went to her grave with the secret.

821 thoughts on “Our First Visit With Mary Jo”