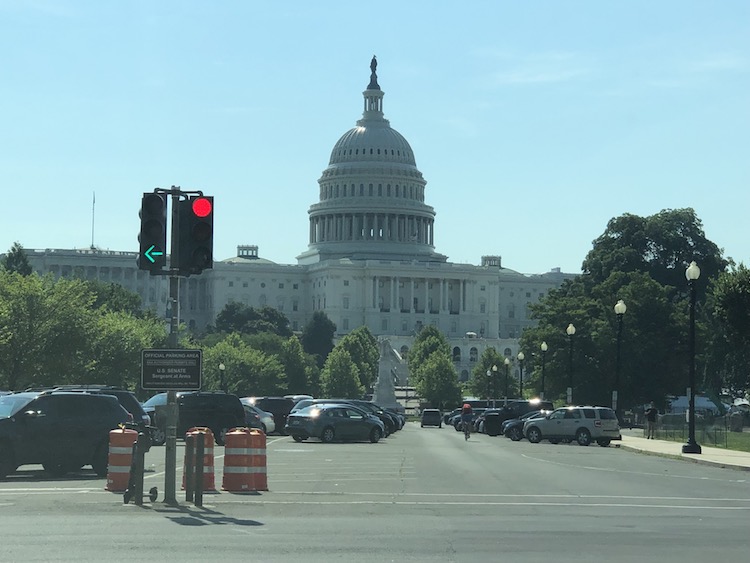 This recap of the journey to find my biological mother (because on the birth certificate my paternal side or father was listed as “Unknown”) led to, as I have mentioned, my paternal or father’s side. If it had not been for the Ancestry.com DNA match of Mary Jo Everson Feuling when Sara and I sent ours in we might still be searching. Who knows?

Anyway, after talking to Mary Jo on January 6, 2019 and subsequently almost every day for the rest of the month of January (Mary Jo was recovering from meniscus repair) in the early Spring of 2019 we gave thought to visiting her in Dumfries, VA, a short jaunt south of Washington, DC. I had never been to DC, neither had Sally, so we decided to pick a date and see if all of us (Judy, Sara, Sally, Sue and myself) could visit one of my sisters and their aunt, Mary Jo. Mary Jo during her convelesing had been so instrumental in searching and finding members on both sides and it was just a natural. So, we decided on the latter part of the last week in June, 2019 (June 27, 28, 29 ,30). As it turned out all of the spouses were invited and Dan Clifton, Sara’s husband hopped on the bandwagon and it was a go.

We all flew into Ronald Reagan early that Thursday and met Mary Jo for lunch at the Chart House in Old Town on the Potomac. We met on the corner at Starbucks (of course) with great fanfare and excitement, not to be disappointed by Mary Jo’s effervescent and bubbling personality. We then headed for the Chart House for lunch and afterward took a historical building boat tour on the Potomac for the next several hours. What an introduction to an area several of us had never been to , our Nations Capital, and another member of the family we never knew previously existed.

Exhausted after the boat tour we opted for the Hampton Inn in Dumfries. VA to check in and refresh. Mary Jo met us there, we went to Georgios nearby for dinner and then retired.

Friday had already been mostly scheduled. First off, we went to the Hart Senate building for a meeting with Senator Chuck Grassley of Iowa who is 3rd in line for the presidency because of seniority. This meeting with the Senator from Iowa was arranged by a good friend John Flannery who lobbied for years with Verizon and knew Senator Grassley well. The Senator was in the office but soon to leave for Iowa and was dressed casually. He was very cordial and his staff gave us a great tour. I think the Senate and House were out for the weekend so nothing really going on except seeing some of the history of the Capital.

From there we went to lunch at the Old Ebbitt Grill only because I wanted their meatloaf that was supposedly a signature menu item. Would I go back – for meat loaf – probably not. The Old Ebbitt Grill is a tourist must and popular with locals as well.

From the Old Ebbit Grill we kinda did a mini tour of the area around the Old Ebbitt. We drove some, daughter Sue was a tour warrior and driver for all of us that we really appreciated so we could enjoy the sightseeing.

We parked not far from the Old Ebbitt Grill and close to the White House as we were going to walk for a few pictures and a better view. However, the area within several blocks had been blocked off due to a protest. Can’t remember what the protest was but it did cause some commotion. Then the troup let Dan and I off close to the Trump International and we took a couple of pictures.

At this point on Friday afternoon we were ready to refresh and went back to the hotel. Mary Jo joined us a little later and we went again to Georgios and then to her town home for refreshment and delightful conversation.

Saturday was a trip the Arlington National Cemetery that was more than awe inspiring. Over 400,000 are buried there with 25 burials a day. It encompasses 624 acres. Simply amazing. One of the highlights was the “Eternal Flame” among other areas of interest. Over 3,000,000 visitors are received annually.

Sunday was departure day early in the morning so we again after dinner retired to Mary Jo’s for refreshments and delightful camaraderie.

Next segment Meeting The Family In Madison